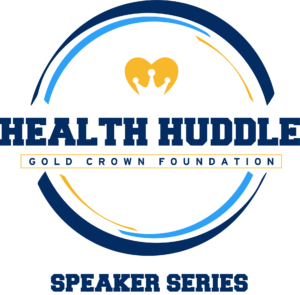 Behind The Scenes with Sterling Parker

What is it like to play collegiate volleyball? How can you be an excellent teammate on and off the court? What can you do on a daily basis to make yourself the best possible player? Sterling answers all of this, and more in this month's featured Speaker Series. 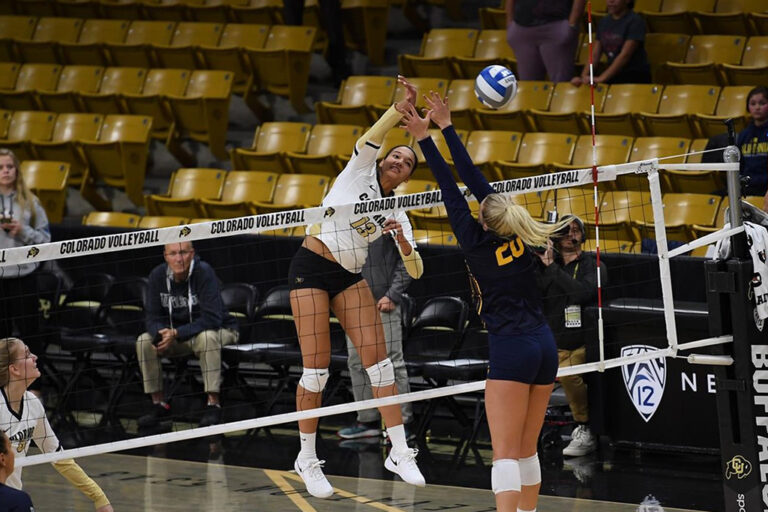 Sterling Parker is a Right Side/Middle Blocker, redshirt Junior on the University of Colorado Volleyball Team. Her sophomore season, she started in all the matches for Colorado, had six matches with double-digit kills including 15 in a win against No.12 UCLA with a .464 hitting percentage , had five matches with a .385 hitting percentage or greater, and finished with 36 blocks and 172 kills with a .217 hitting percentage. She was also named to the All-Pac-12 honorable mention. As a freshman, she started in every match, was named to the Pac-12 All Freshman Team, all-Pac-12 honorable mention, was named to the volleymag.com Freshman All-America team, led the team in plus-minus (201.0) with the second-best total for a freshman in school history behind Meghan Barkman in 1999.