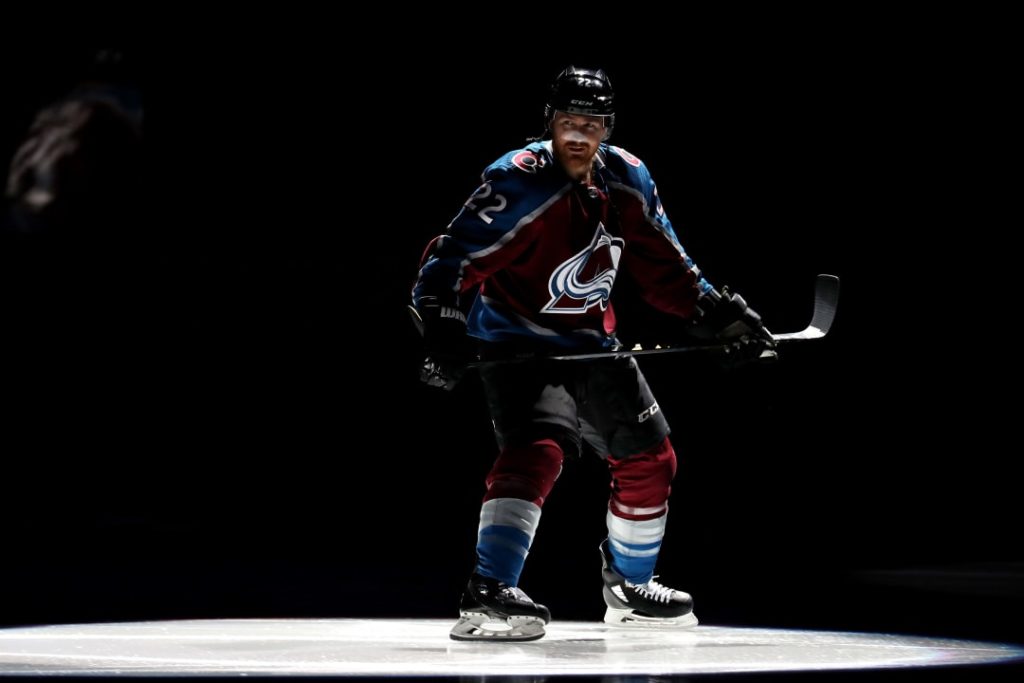 Every week, it seems, more celebrities and athletes are speaking out about a personal battle with mental health. AND THAT'S A GOOD THING.

You can add Colin Wilson to that growing list. Last week, it was the former Avalanche forward's turn to pen an emotional piece in The Players' Tribune about his battle with Obsessive Compulsive Disorder (OCD). Wilson explains how this disorder impacted his life both on and off the ice and how it started at a young age.

"It controlled me, it almost broke me for good. And there were times when I thought I might never be able to tell a story like this. But I’m here, and I am."

Wilson credits the professional help he's received over the years and hopes that telling his story will help someone else.

If it weren’t for the people who truly helped me — my spiritual counsel, my alternative medicine facilitator, my OCD therapist and my talk therapist — I wouldn’t be the person I am today. That’s my team, and they have given me the opportunity to help others.

It's easy to dismiss OCD as a mental illness. The term gets thrown around loosely when talking about someone who has a particular routine they follow. It's also not widely discussed as a form of mental illness. Wilson's success on the ice may be different than he'd hoped, but his impact on anyone battling mental illness, specifically Obsessive Compulsive Disorder, will far outweigh any goals he scored during his career.