Welcome to the homepage of the 2022-2023 Competitive Basketball League. This page is your hub for schedules, standings, announcements, special features, rules, officials feedback, and anything else you might need! Play hard and have fun. Be sure to follow us on social media @GoldCrownCO for team features and league highlights. #WeGotCrowned 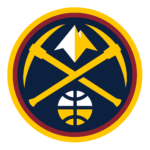 Gold Crown has implemented a ZERO TOLERANCE POLICY regarding unsportsmanlike behavior during Gold Crown games. Any spectator, coach, or player who is ejected from a game is automatically disqualified from attending any games for the remainder of the Gold Crown season (including postseason). Once the person has been ejected from a game, he/she must leave the facility immediately. If the person does not leave the facility in a timely manner, the local authorities will be contacted.

Note: If the person who was ejected attempts to attend any subsequent games during the season, the team that he/she is associated with will automatically forfeit their remaining game(s) and no refund will be given.

We are a LiveBarn Venue. Now it’s possible to stay connected by watching all events Live and On-Demand.

We are proud to assign officials “in-house” at all games played at the Gold Crown Field House. Keeping our assigning “in house” increases accountability as we continually evaluate current rules coaches and train potential rules coaches. We value all officials as an important and integral part of the experiences we provide to the youth that participate in our programs. We also value feedback so we can continue to improve the league and provide the best experience for all of our participants.

PREPARING KIDS FOR THE GAME OF LIFE 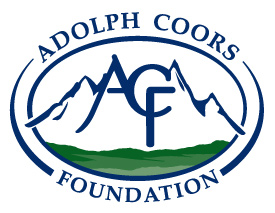 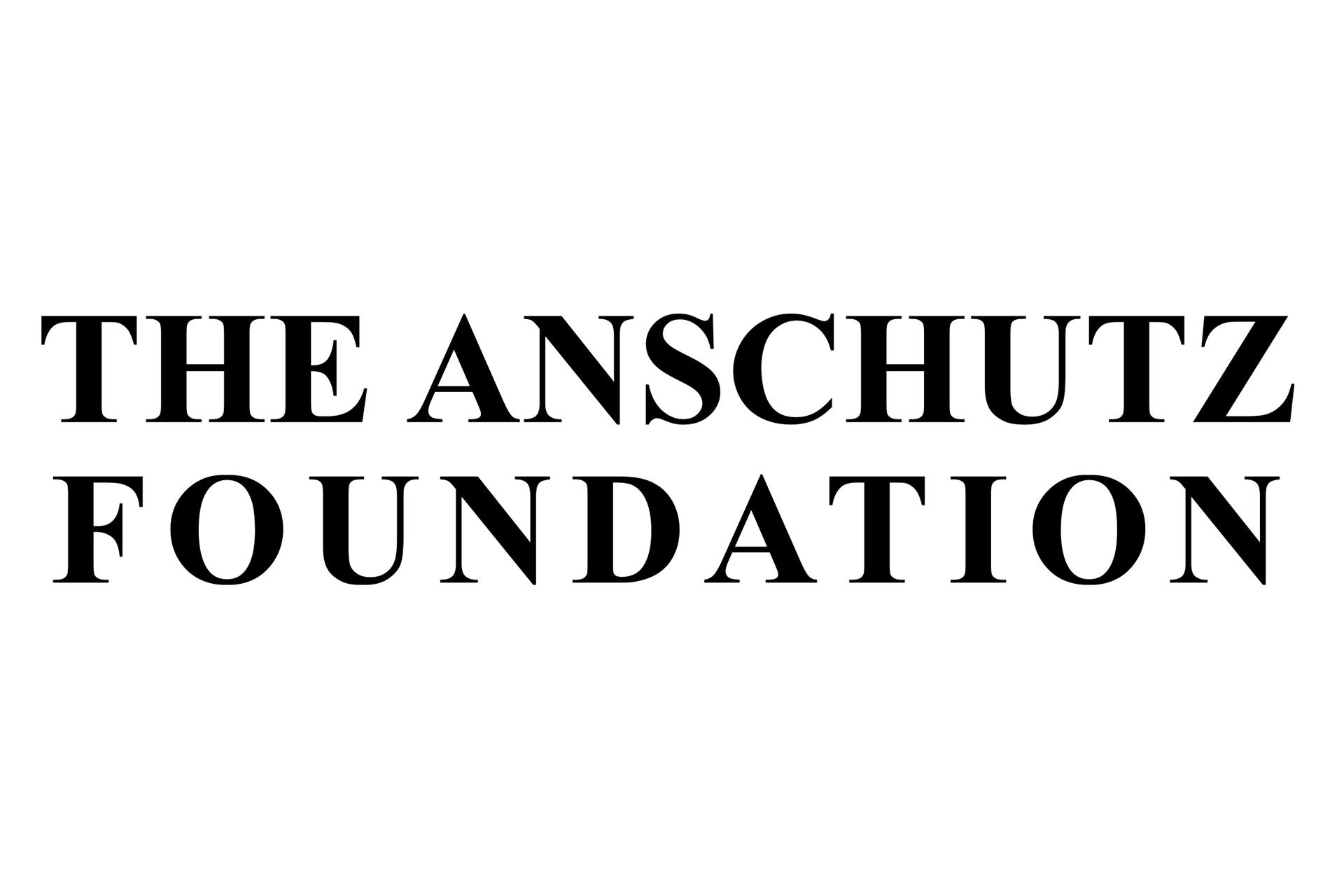 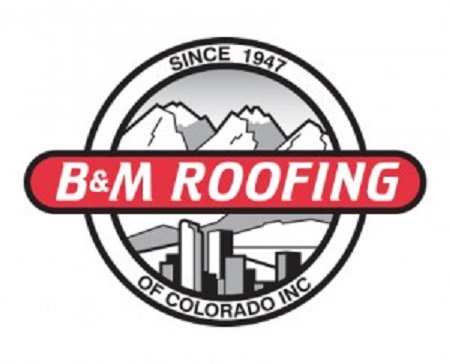 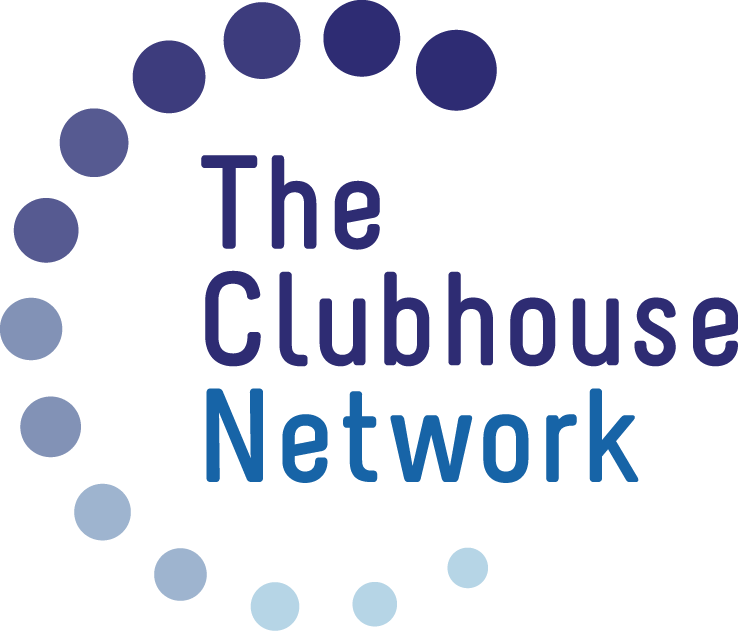 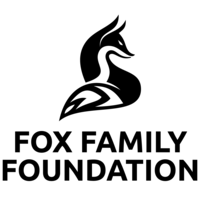 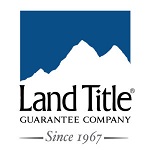 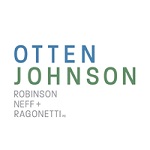 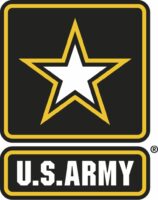