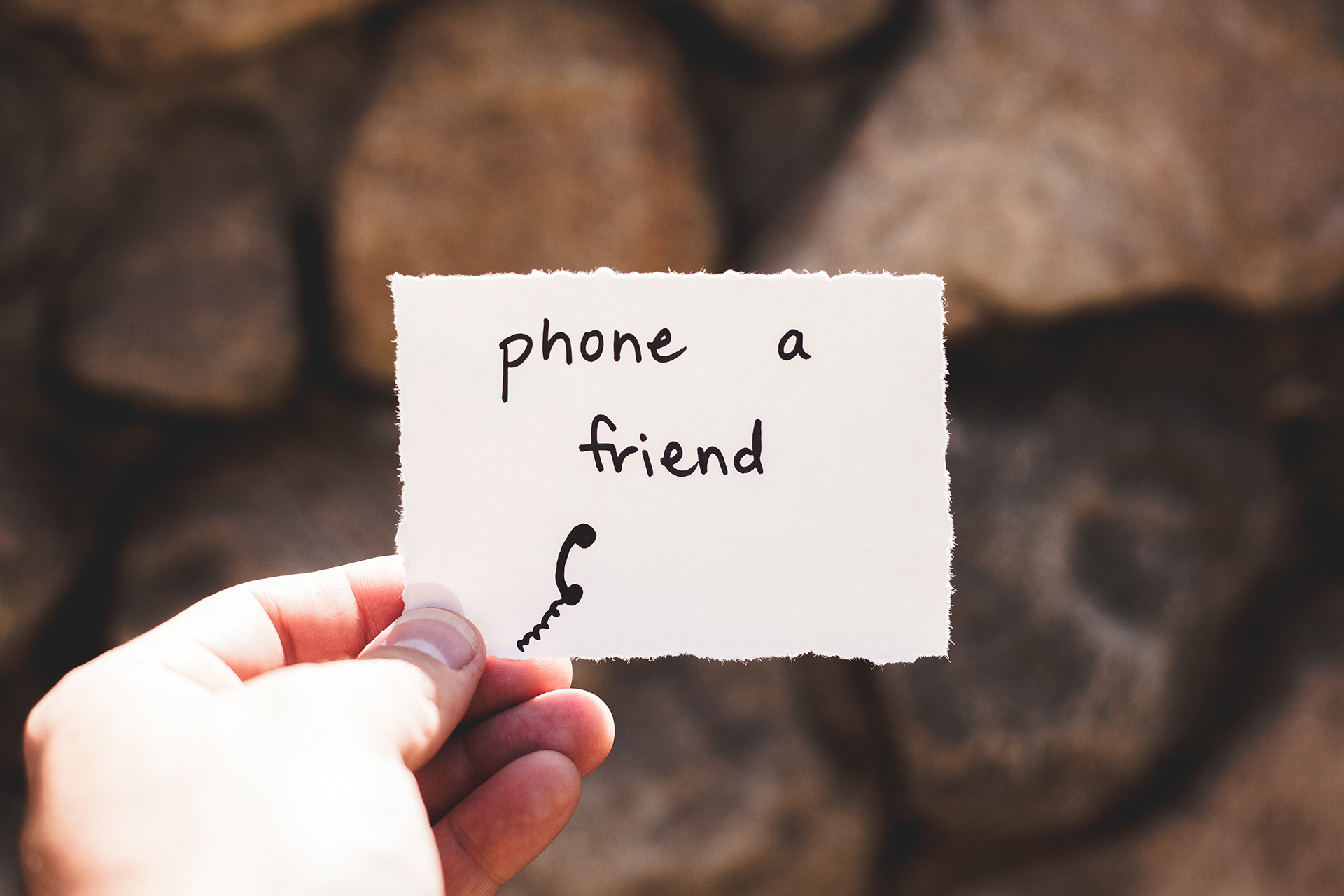 Suicide is a heavy topic to talk about, especially with teens. Colorado has one of the highest teen suicide rates in the country (Mental Health Colorado) and not talking about isn't going to help. Our partners at Children's Hospital Colorado have some tips for creating conversations around the topic and using resources, if necessary.

Let’s say your kid’s friend confesses something scary: She’s been Googling ways to kill herself. She even thinks she knows how she might do it. But don’t tell anyone.

It happens more often than you might think. Suicide is the leading cause of death for kids ages 10 to 14 in Colorado — higher even than accidental deaths. Fully a third of Colorado high school students say they consistently feel sad and hopeless, a key warning sign, and 17% admitted considering suicide. Seven percent actually made an attempt. The numbers for LGBTQ-identified youth are triple that.

“And very often, kids who are struggling don’t go to parents first. They go to peers,” says psychologist Laura Anthony, PhD. “But it’s a secret, and so then kids feel like it would be a betrayal to tell an adult. But really it’s a betrayal not to. It’s a betrayal not to try to save their lives.”

The warning signs of suicide

Teens who are thinking about suicide may not go to their parents first. But parents can help their teens get prepared to help their friends, should they need it. It starts with knowing the warning signs:

Empowering kids and teens to ask about suicide

Dr. Anthony wants teens to be able to identify those warning signs and to confront them head-on. She wants teens to ask their friends about those signs. And if they see the signs, she wants them to come right out and ask.

“Are you thinking about suicide?” she says. “That’s the question. Be direct. Just put it right out there.”

Because the answer, she emphasizes, might just be yes.

As a psychologist who works with teens, Dr. Anthony has heard many stories from teens about how they were going to commit suicide, they had a plan, and someone asked them that question — which led to the help they needed.

But Dr. Anthony also stresses that the bulk of that help will not, and should not, come from another teen. If a friend does confess to thinking about suicide, teens should reach out as soon as possible and tell a trusted adult — whether that’s a parent, a teacher, a coach, even a crisis hotline.

How teens can call for help in a mental health crisis

To that end, Dr. Anthony says, these hotlines are a great resource for teens to get familiar with if they need them:

Teens should also check out the National Association of School Psychologists’ helpful guide for teens preventing suicide. They’ve also got tips for parents and educators.

Perhaps the most important thing for teens to do if a friend confesses thoughts of suicide is not to let that friend be alone. Stay with them until help arrives.

How to be a trusted adult

If your teen lets you know about a friend’s thoughts of suicide, says Dr. Anthony, “The best way to be a trusted adult is to protect that friend, and model for your own child that you will do whatever it takes to prevent suicide. Do everything you can to get in touch with that friend’s parents, or even talk to the friend directly and conference call a suicide prevention hotline together. And always, always contact the friend’s school or the police, even if you don’t live in the same town.”

The most worthwhile awkward question

Of course, none of this is easy. It’s awkward to bring up suicide, even scary. But the stakes are incredibly high. If you or your kid thinks a peer might be considering suicide, ask them about it plainly, however uncomfortable it might make you feel.

“The friend may be like, ‘I’m fine, go away, whatever,’” Dr. Anthony admits. “It takes a bit of guts to bring it up. But it’s so important. I mean, if there’s anything you can do to prevent it you should try. Even if it’s clumsy it’s worth trying.”

Photo by Dustin Belt on Unsplash