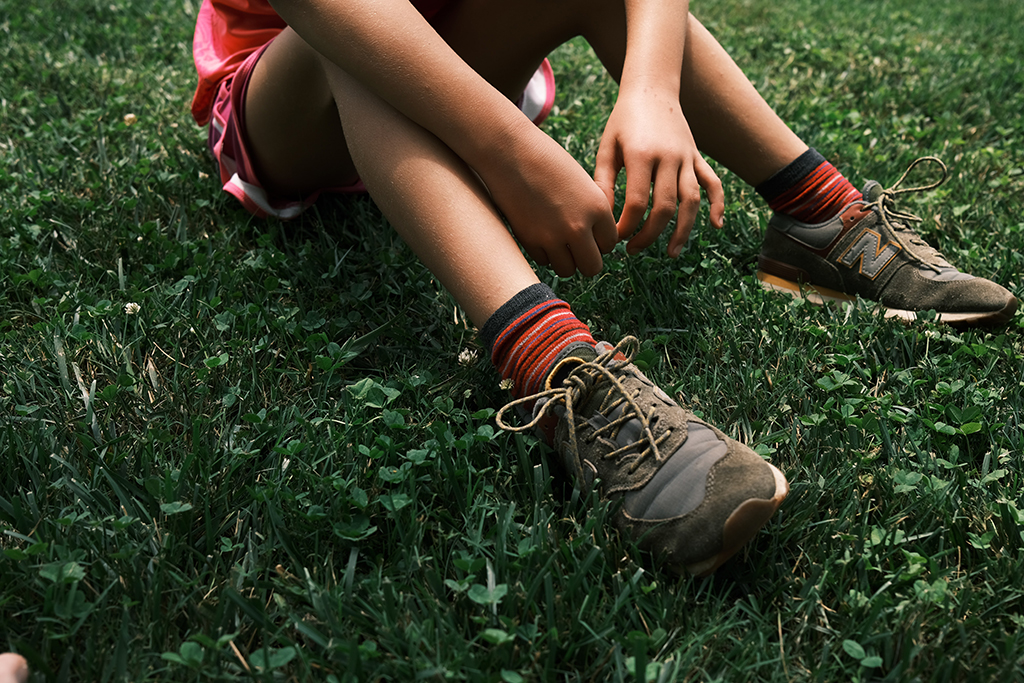 You've probably heard the term "growing pains" before. No, not the TV show from the 80s & 90s. The aches and pains children can experience that are commonly attributed to growth spurts. Would you be surprised to know that growing pains are not caused by actual growth spurts? Luckily, our partners at Children's Hospital Colorado are here to explain those aches, what parents can do and how to help prevent them.

For some children, growing pains are a part of growing up.

Despite the 100-year-old name, there is no research suggesting growing pains — common, harmless sensations that occur in the leg muscles — are caused by growth. Growing pains occur in 10 to 20% of children and typically begin between ages 4 and 6.

Symptoms include mild to moderate pains that occur on both sides of the thigh or calf muscles — not in the joints. Often occurring in the evening, growing pains occur once per day and last 10 to 30 minutes.

Not a growth spurt?

Typically attributed to running and playing hard, growing pains do not follow any known injury, and some of them are muscle cramps. Diagnosis is made based on the typical pain pattern and a normal physical exam. There is no joint swelling, limping or fever. There is also normal movement of the leg joints, and lab tests and X-ray studies are not helpful.

What can parents do?

Parents should keep in mind that growing pains are normal occurrences. To alleviate your child’s discomfort, try:

Research has shown that daily stretching exercises can prevent most growing pains. Have someone teach you and your child how to stretch the quads, hamstrings and calf muscles. Stretch each muscle several times every day. The best time often is before the time of day growing pains usually occur. Also, be sure your child gets enough calcium in his or her diet. Daily vitamin D3 supplementation may also help.

Call your doctor if pain moves to the joints (hip, knee or ankle), limping occurs or your child’s condition becomes worse.

Photo by Taylor Heery on Unsplash