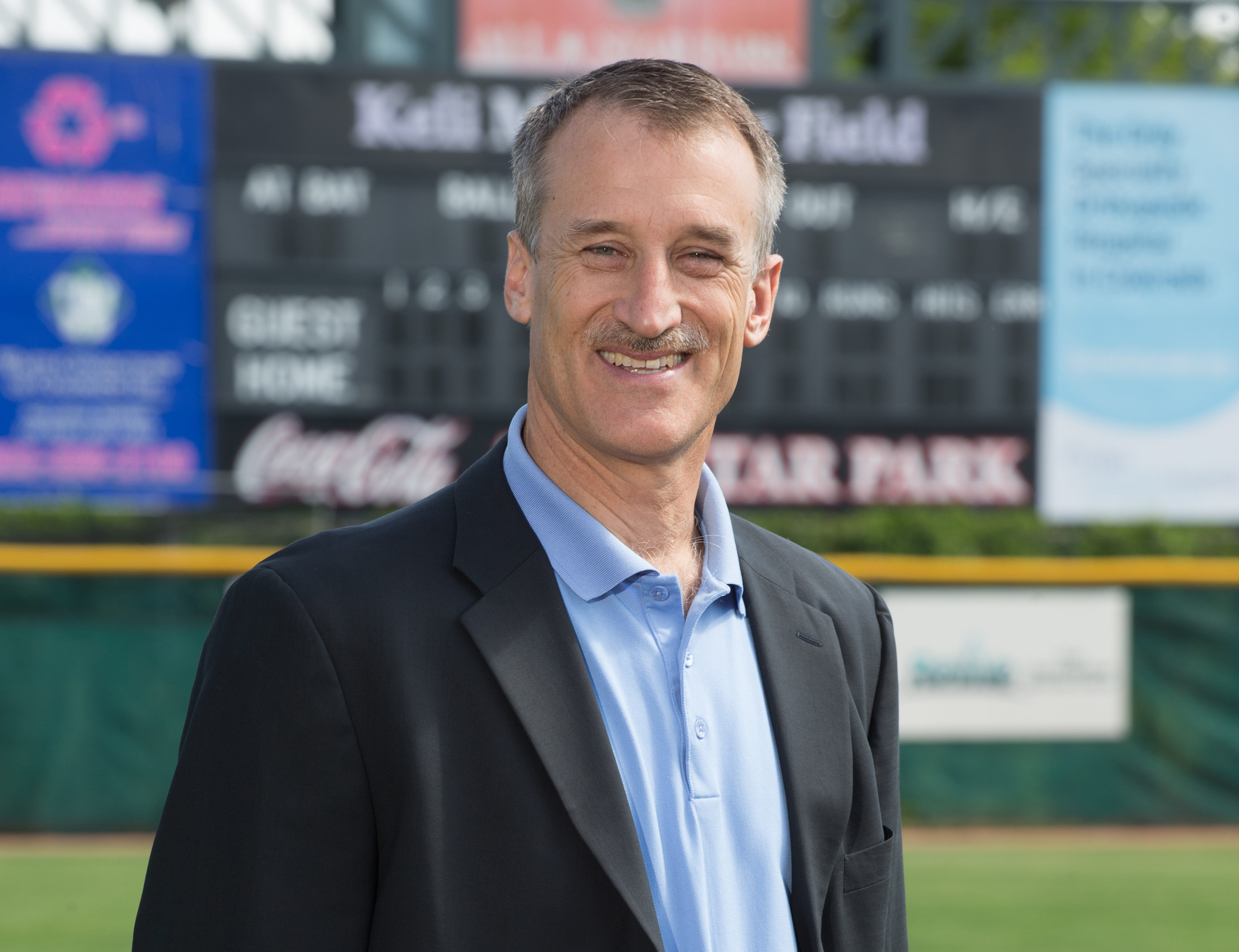 Irv Brown was Colorado sports through-and-through. He grew up in Denver, played every sport at Denver North HS, graduated from The University of Northern Colorado, coached at Arvada HS, Metro State College, and The University of Colorado. He was a sports broadcaster for decades in Denver, including Nuggets games when I was playing. I will remember him fondly for his seersucker suits during broadcasts.

The list of his professional accomplishments could take up pages, but his passing over the weekend got me thinking about my favorite Irv Brown story. There are so many anecdotes to describe him, but I will most remember his ability to call any sport and use the same phrases and words to describe the action. He could be broadcasting at a bowling tournament, basketball game, baseball game or women’s bodybuilding competition and was capable of reusing phrases at each, and they made sense! He could say “That guy has great hands,” and you’d have no idea if he was talking about a bowler, basketball player, or bodybuilder. He could morph his broadcasting abilities and tailor them to whatever sport was happening in front of him and it always came off seamless.

Colorado sports and talk radio would not be what it is today without Irv Brown. He may have been able to take generic phrases and use them at different sporting events, but there was nothing generic about him. He was one-of-a-kind and we will miss him and those seersucker suits.