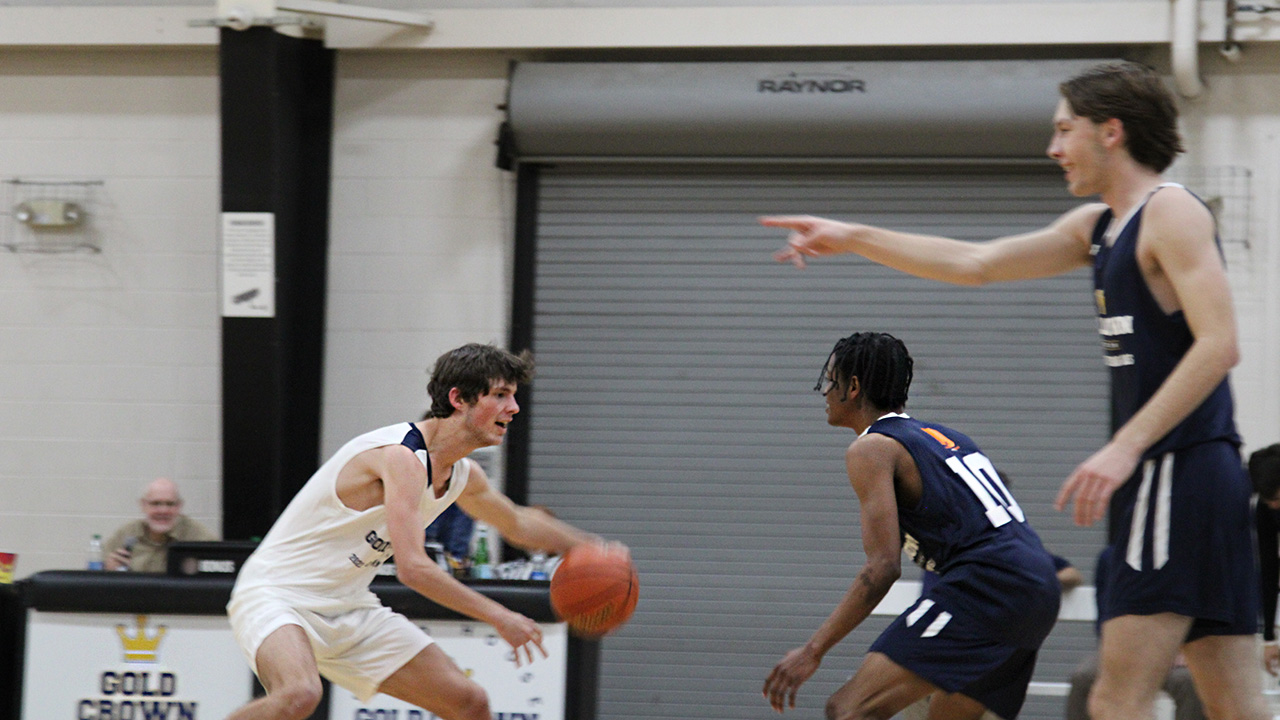 Growing up in Jefferson County, kids learn about the phrase “Gold Crown Basketball” at an early age. For Parker, that was no exception. He first put a basketball in his hands at age four, and his love for the game developed. Parker played other sports growing up, but followed his dad’s footsteps and focused on basketball. The Gold Crown Field House soon became his second home.

Throughout his basketball career, Parker played in the Hanzlik Hoops Camp, Youth Competitive League, High School Team Camp, Jeffco Senior Games, and endless games on his B&B Academy, Elevation Flyers and Chatfield High School teams. However, what you might not know watching Parker on the court was that he was born with Cerebral Palsy, a group of disorders that affect a person’s ability to move and maintain balance and posture.

Parker always faced adversity, but it did not discourage him. Instead, he used it as a driving force to work harder and he became a dominant player and 3-point shooter. One of his favorite memories was hitting ten 3-pointers in one game while playing on FirstBank Ct. 3 (his favorite court) at the Gold Crown Field House.

He has taken lessons that he has learned on the court, such as a tough loss, and applied them to where he is today. Most importantly, that “nothing is given to you; you have to work for it. Life is going to bring challenges, but it is how you respond and overcome those challenges that matter most.” 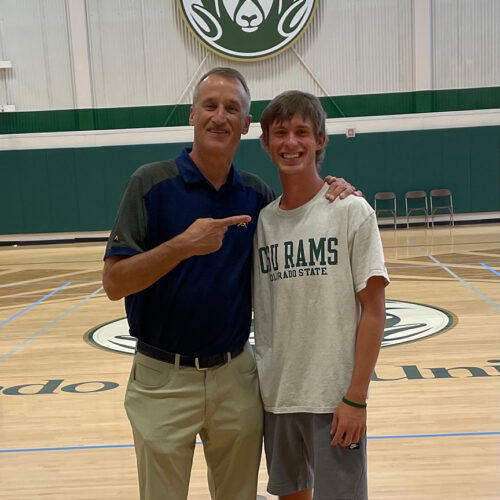 Today, Parker is a student at CSU majoring in sociology with a focus in criminology. He is leaning towards a career in forensic science. His love for the game of basketball continues, as he is the Team Manager for the CSU Men’s Basketball team. He loves how hands-on game days are and is excited to support the team as they make a run for it this year.

Parker and his family spent hundreds of hours at the Gold Crown Field House, and it was a privilege to see him grow throughout his basketball career. Every kid starts somewhere, and for Parker it was playing Gold Crown Basketball.

We want to hear from YOU! If you have an alumni story to share, submit your story.