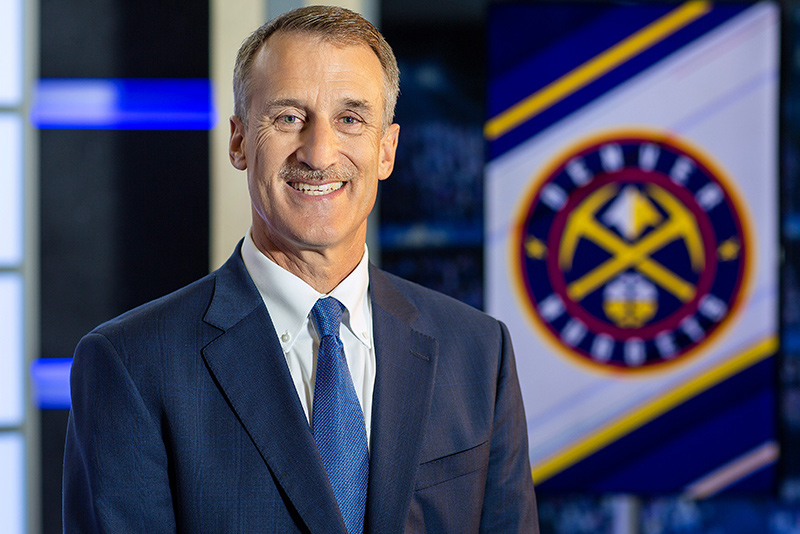 While you might catch CEO and AltitudeTV analyst, Bill Hanzlik, sharing his thoughts on the pre/post game show, here is an inside look on what his take is on the Denver Nuggets playoff run.

After last night’s game, the Nuggets successfully beat the Portland Trail Blazers to advance to Round 2 of the NBA playoffs. It was an all-around team effort. How did they do it?  Here are my thoughts:

The Denver Nuggets are a team to be proud of and get behind if you are not already a fan. They work together and support each other as teammates. In the end, it paid off. Now it is time for a new challenge, defeating the Phoenix Suns.

I always love seeing how the Nuggets can relate to what we are doing at Gold Crown Foundation. Next week, we kick off the 25th Annual High School Basketball Team Camps. I challenge the players coming to camp to compete together as a team, step up when you’re called upon, and ALWAYS play defense. Good luck!